Whether you're an Obama lover or Obama hater, here's your chance to, ahem, screw him, somewhat literally. The president starred in the recent Sex Culture Festival in the southern city of Guangzhou, China. The screen-printed blow up doll is shown photographed next to his fellow adult toy compatriots. 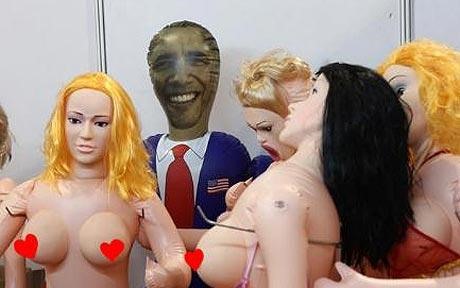 "The picture of the Obama doll, which circulated on the Chinese internet, drew an wide array of responses from Chinese citizens. 'How could they place the US president behind those other poorly-made models. He is the head of a big country, after all,' wrote one anonymous commentator on the Netease internet forum. 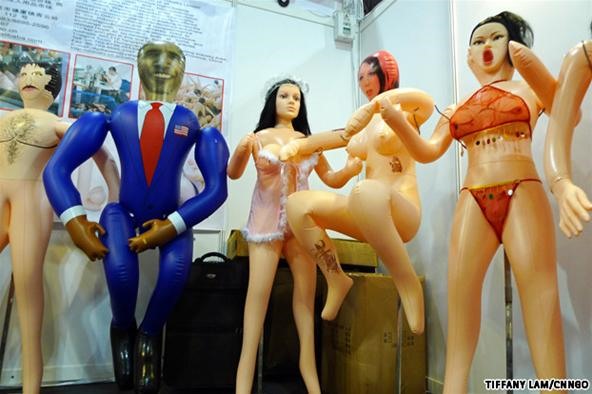 Mr Obama is widely popular in China, and a 'Maobama' t-shirt, bearing an image of his face crossed with a portrait of Chairman Mao, has become a best-seller."

Want to master Microsoft Excel and take your work-from-home job prospects to the next level? Jump-start your career with our Premium A-to-Z Microsoft Excel Training Bundle from the new Gadget Hacks Shop and get lifetime access to more than 40 hours of Basic to Advanced instruction on functions, formula, tools, and more.

Other worthwhile deals to check out:

Join the Next Reality AR Community

Get the latest in AR — delivered straight to your inbox.